A PRESIDENTIAL ELECTION IN UNPREDICTABLE TIMES 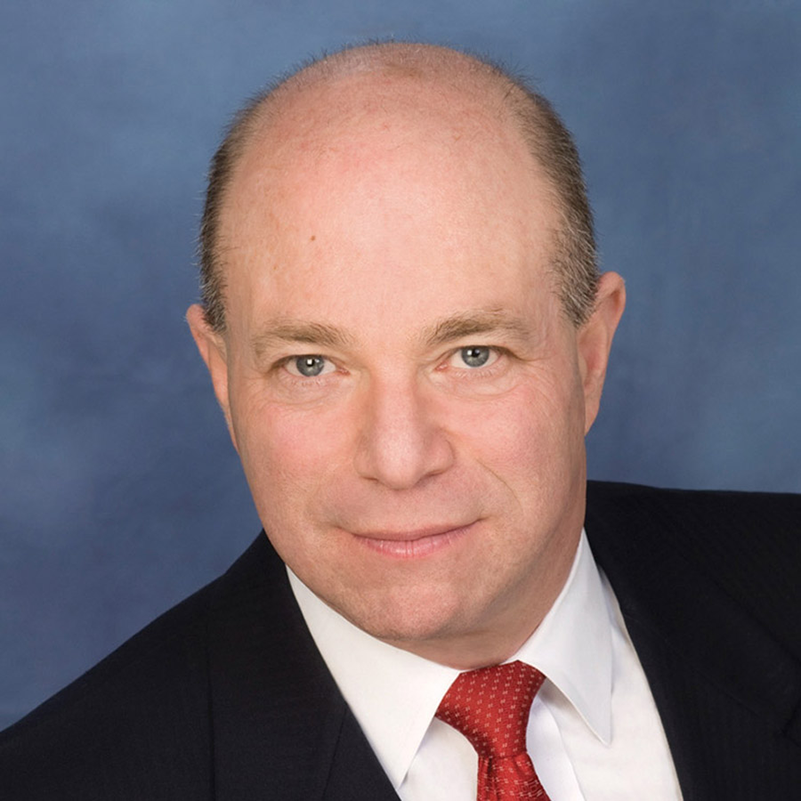 A PRESIDENTIAL ELECTION IN UNPREDICTABLE TIMES

John Rothmann, host of the nightly John Rothmann Show on KGO 810AM and a frequent lecturer on U.S. politics and the presidency, will speak about the upcoming presidential election. Mr. Rothmann is a veteran of numerous political campaigns on the national, state, and local level, including Richard Nixon’s in 1968, and owns one of the finest private collections of American political history texts and biographies in the world.

Volunteer to help at OAC events: